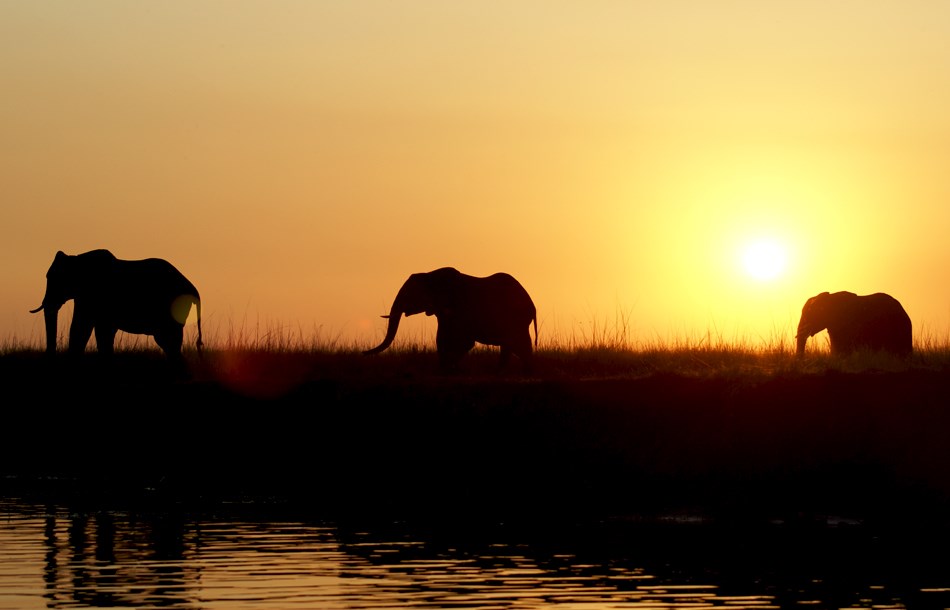 - “Are we happy that our grandchildren may never see an elephant except in a picture book?” - Sir David Attenborough -

This is a real threat. Currently some of Africa’s most famous wildlife is endangered including, the cheetah, the black rhino and the African elephant. As a result, there has never been as great a need for conservation. At Sanctuary Retreats we have several protection programmes in operation; striving to defend many of these remarkable creatures. 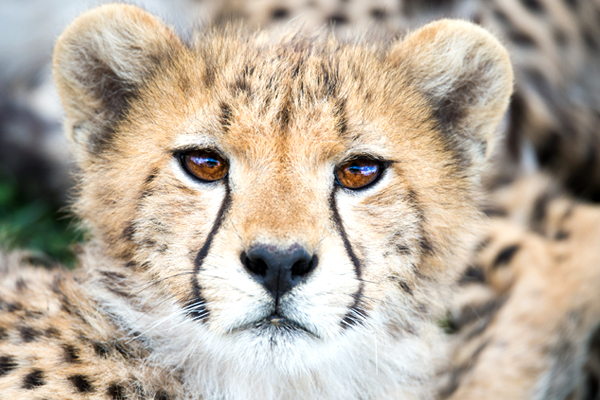 Due to a belief in Asia that a powdered rhino horn can be used as a cure-all medicine, rhino populations are under great threat from poaching. A recent sharp increase in poaching has most significantly affected South Africa where 1,255 rhinos were killed for their horns in 2014 alone. It is estimated as few as 29,000 rhinos now survive worldwide.

Sanctuary Retreats has partnered with Rhino Conservation Botswana and the Botswana Defence Forces to translocate 20 rhinos from South Africa into the Moremi Reserve in Botswana. This game reserve was chosen because it provides suitable habitat, good security, restricted range and existing monitoring capacity. Here these extraordinary creatures will be protected from poachers under twenty-four-hour surveillance.

Initially, our support helped to build large enclosures called ‘bomas’, strong enough to temporarily house the rhino translocated to the region. We have now extended our support to aiding the monitoring and protection of the animals on the reserve.

Guests at Sanctuary Chief’s Camp can learn about these unique animals and journey into the reserve to view the rhino thriving in their new home. 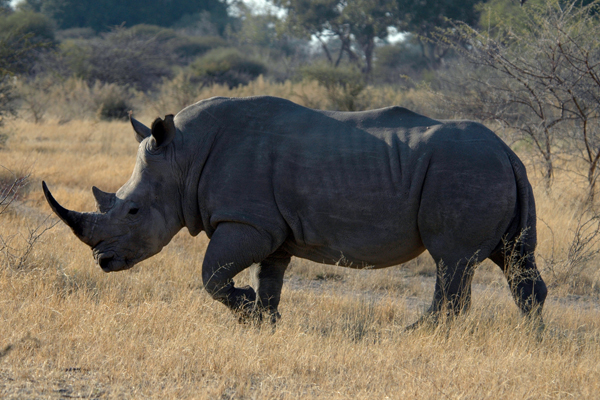 The Serengeti Cheetah Project has been established for over 30 years and helps to monitor the demographics of the 50-80 cheetah in the area. The Serengeti which is in northern Tanzania, spans approximately 30,000 km and is one of the last remaining natural ecosystems where cheetahs exist in viable numbers.

Sanctuary Kusini, set in the Serengeti National Park is a supporter of the Serengeti Cheetah project. The camp is set directly in the path of the seasonal cheetah movement, making it perfect for tracking the iconic African animal.

There are dedicated game drives at Sanctuary Kusini with the specific purpose of finding and identifying cheetah. Once spotted, guests are encouraged to photograph the cheetah and leave copies of the sighting photos. These photographs are then passed to the research team. Since the programme began at Sanctuary Kusini in 2009, guests have submitted 50 usable sightings, equating to 32% of all recorded sightings by the project.

Click here to find out more about the Serengeti Cheetah Project. 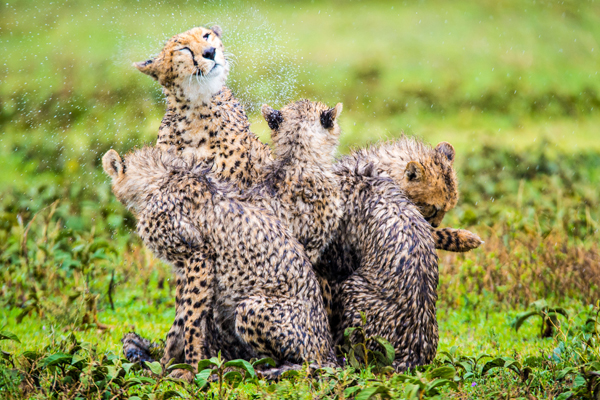 The Elephant Outreach Programme strives to address the ongoing struggle between humans and animals. The project focuses on the community’s youngest residents, as they are educated about the elephant’s importance in the ecosystem.

The children received lessons from Elephants for Africa, based around elephant behaviour and conservation. The talks focused upon the ongoing elephant-human conflict and the children considered ways to mitigate the struggle. The children then met two rescued elephants, Jabu and Morula. We hope the education received by the children will go far in helping to improve the relations between humans and animals, resulting in a more successful co-existence.

Find out more about the Elephant Outreach Programme here. 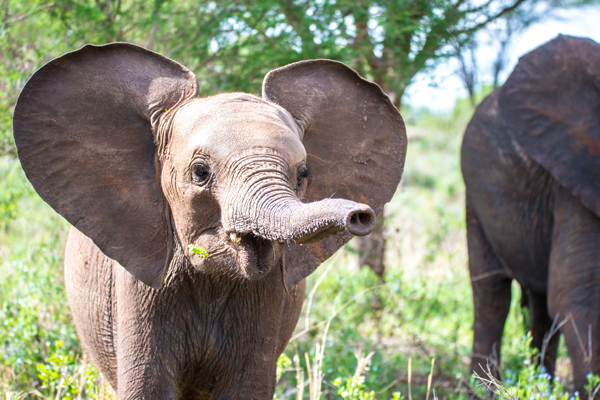