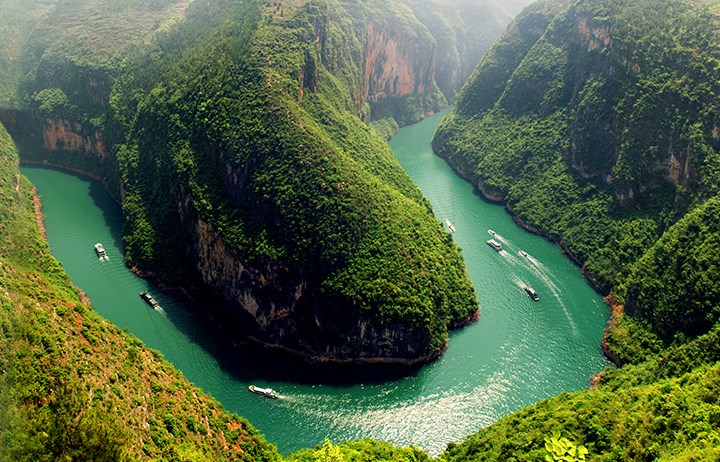 This afternoon, board the Sanctuary Yangzi Explorer for your cruise downstream to Yichang.

After you’ve settled into your cabin you can join your fellow guests in the Explorer Bar. The large windows allow you to enjoy the night-time cityscape of Chongqing as we sail deeper into the Three Gorges region of the mighty Yangtze River.

Tonight, we will host an optional embarkation dinner* followed by a welcome safety briefing and talk on the 816 Underground Project, before we depart Chongqing. 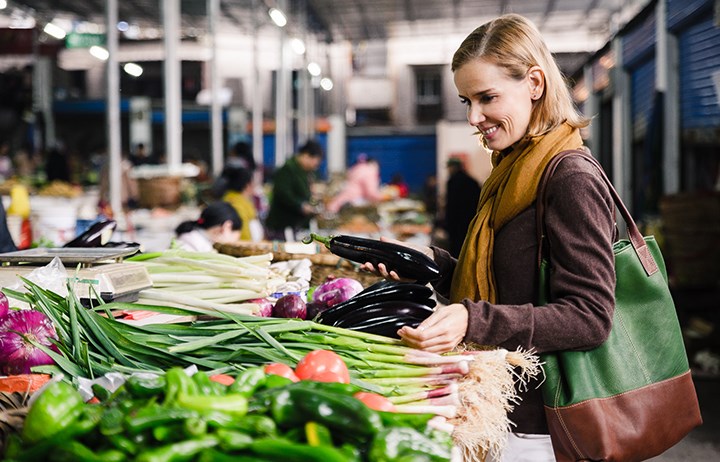 This morning, choose between a visit to an intriguing, secret project, hidden in the mountains of Fuling - The 816 Underground Project or the White Crane Ridge Underwater Museum and a local market tour.

The 816 Underground Project is the world’s largest artificial military cave. Over 50 years ago, more than 60,000 constructers, came to Jianzishan, an uninhabited place among mountains and forest, to start work on a top-secret construction of a monumental scale. The work continued for 17 years and was nearly completed when the government decided to suspend it, before any nuclear material could be produced. Now as the secrets of military caves are revealed, you will be able to look at the true
face of 816 project hidden for 50 years.

Alternatively, you can choose to visit to the White Crane Ridge Underwater Museum and local market tour. The museum will take you some 148 feet under water to admire the river bed and the intricate ancient rock carvings left there many years ago. Learn about the Yangtze river, it’s flora and fauna, while enjoying this fascinating museum. Your next stop will be the local market, where you will gain insight into the region’s rich culinary culture. This is a daily market where farmers meet to buy and sell a variety of goods, ranging from fruit and vegetables to fish and meat, and of course a whole array of pickles - which Fuling is famous for.

Return to Sanctuary Yangzi Explorer for an à la carte lunch in the Dynasty Dining Room, followed by demonstrations such as Chinese foot reflexology and traditional Chinese medicine in the Tang Theatre. This is followed by the Captain’s welcome reception, complete with complimentary canapés.

Tonight, you have a chance to attend an epic open air live action show*, dramatizing the lives and battles of feudal lords and their armies from the ancient Han dynasty. Based on the famous 14th-century novel ‘The Romance of the Three Kingdoms’, the story is part historical, part legend, and part mythical. The show includes battles on horseback, light and aquatic special effects, 3D holographic projection and fireworks, with the Yangtze River as the background, and a 180-degree all-swivel auditorium.
Tonight, a buffet-style dinner is served. For those who choose to disembark at Zhongxian County for the Three Kingdoms Open Air Show, an early buffet dinner
will be available before departure. 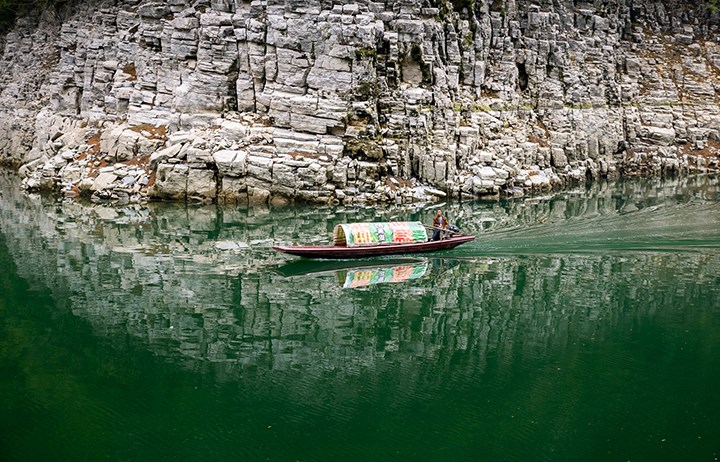 Enjoy a tea or coffee and practice your Tai Chi. In the morning, there will be an optional excursion to White King Town* (dependent on number of guests). Late morning, the commentary on the Qutang Gorge begins on the Explorer Deck.

A breakfast buffet is served before guests return to Deck 6 as we pass through the Wu Gorge. Through the commentary, discover the myths and facts that make each gorge unique as we pass through them. Experience a unique ride along the Shennong Stream on a sampan - a traditional longboat rowed by expert Tujia boatmen. As we gently float through this stunning riverine gorge flanked by verdant forest, you’ll see evidence of early settlements in the form of hanging coffins stowed high within the limestone cliffs.

Items marked * incur an additional charge.
Trackers village activity will not take place between the end of May and beginning of September due to low water levels 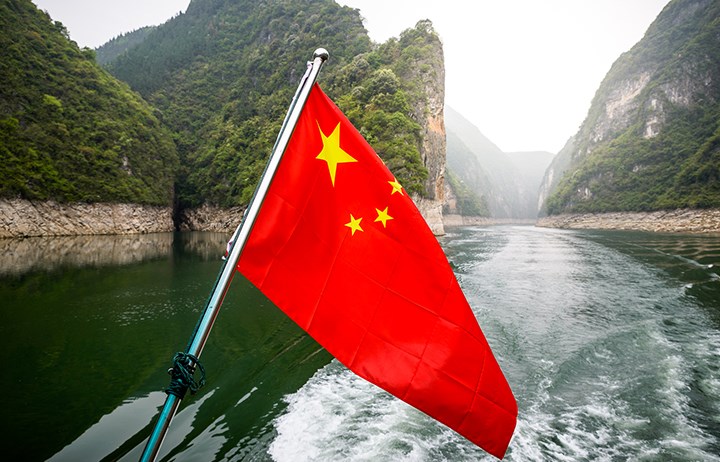 Enjoy a tea or coffee alongside an international buffet breakfast.

Guests will have the opportunity to do a Ship Lift Tour* before the Three Gorges Project tour.

Alternatively, guests can relax on board before disembarking in Maoping and visiting the Three Gorges Project Dam Site and Exhibition Centre. Spanning 2,335 metres in length and 181 metres in height, the dam is the largest and most expensive engineering project in the world. While the dam’s 32 generators produce enough clean energy to reduce China’s reliance on coal, the project has also caused much controversy. During construction, 13 cities, 140 towns, 1,352 villages, over 600 industrial factories and more than 1,200 archaeological projects have been submerged and 1.2 million people resettled.

After visiting the Project, you will be transferred to the Downtown Yichang for your onward journey.